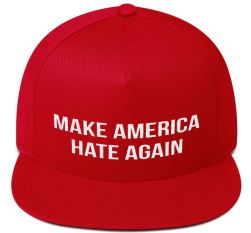 The opening line of a hundred jokes, right? Now you immediately think “How many did he kill?” This is modern America, now a planet-wide embarrassment.

This time it’s a nightspot in Thousand Oaks, California where last night a deranged Marine Corps veteran shot and killed eleven people, mostly college students just trying to have a good time. The gunman shot himself as the police poured in. This is still a hate crime. Who would shoot and kill eleven people who he doesn’t know? It has to be a volcanic explosion of hatred, someone “going postal” as we used to say.

There are two obvious culprits here. First is the Republicans, the National Rifle Association, and the gun manufacturers who have weaponized the crazies. The second culprit is President Trump, who spews hatred in every one of his rallies, news conferences, and other public events. He has generated a toxic atmosphere of hatred in our country, the likes of which I have never seen before.

The question is, “what happens when President Trump snaps, goes postal?” What will happen to all of us?

View all posts by lynchzilla